Who is buying the luxury condos on Miami Beach?

Why are People Buying into 87 Park?

Eighty Seven Park knows a great variance in buyers with many buyers already having a home in Miami and looking for a third or even a fourth home near the beach.

Locals that are buying in Eighty Seven Park are looking for a more quiet and relax lifestyle while still being within minutes from the beach’s sizzling nightlife and restaurants scene. They like the privacy that comes with living in North Beach, there is less traffic and the beaches are less crowded with tourists from all over the globe. With the arrival of other luxury condos such as the Surf Club Four Seasons Residences, the Faena District and the Edition Hotel and Residences, this area has seen an increase in interest and more and more people are now looking into the more northern parts of the beach.

Besides locals many buyers of 87 Park are originally from large international cities such as New York, London, Milan, Mexico City and even Monaco. These buyers are looking for a residence to wind down, to relax while watching over the ocean and the park.

Many of the world’s greatest and most read magazines have been publishing about Eighty Seven Park such as:

What are the main reasons people are buying Eighty Seven Park?

The main reasons to buy are the ocean, which includes ocean views, ocean access and the general appeal of the freedom and elegance that comes with ocean views. The superb architecture of 87 Park is also a highly desired feature. The architecture by Renzo Piano, who is a Pritzker prize winner is why many buyers prefer Eighty Seven Park over other projects. The third principal reason is the presence of the park. The park brings tranquility with it, a safe haven for a walk or to let you children or pets play. This unique feature is also a guarantee of unobstructed views for the future. As the developer owns the park no other constructions will be built.

Other important features of the project are the timeless elegance of the project that appeals to all ages and professions. The lifestyle at the Beach and within this particular project appeals to many individuals and families. Furthermore, 87 Park has a subtle chicness to it that embraces warmth and intimacy while at the same time respecting the privacy of the owners. The botanical feel is also mentioned quite often by nature lovers, who can now enjoy a world of green right next to the ocean.

Why do Buyers of 87 Park prefer this condo to other Miami Beach Condos?

Buyers also prefer this project in North Beach because of its excellent location. North Beach is seen as an upscale seaside village that offers a more tranquil beach life without the intensity and the high traffic of the more southern beaches. Buyers are seeing North Beach as more refined, sophisticated and also more relaxing and charming.

David Siddons is a top performing agent at EWM.  Ranked for production within the top 1/2 of 1% of agents nationwide. He is also an industry analyst and creator/author of several real estate guides – The most recent being the end of year 2016 Miami Real Estate Report. He has previously reported Miami Real Estate news for CNN, The BBC, Miami Today and The Real Deal to name a few. 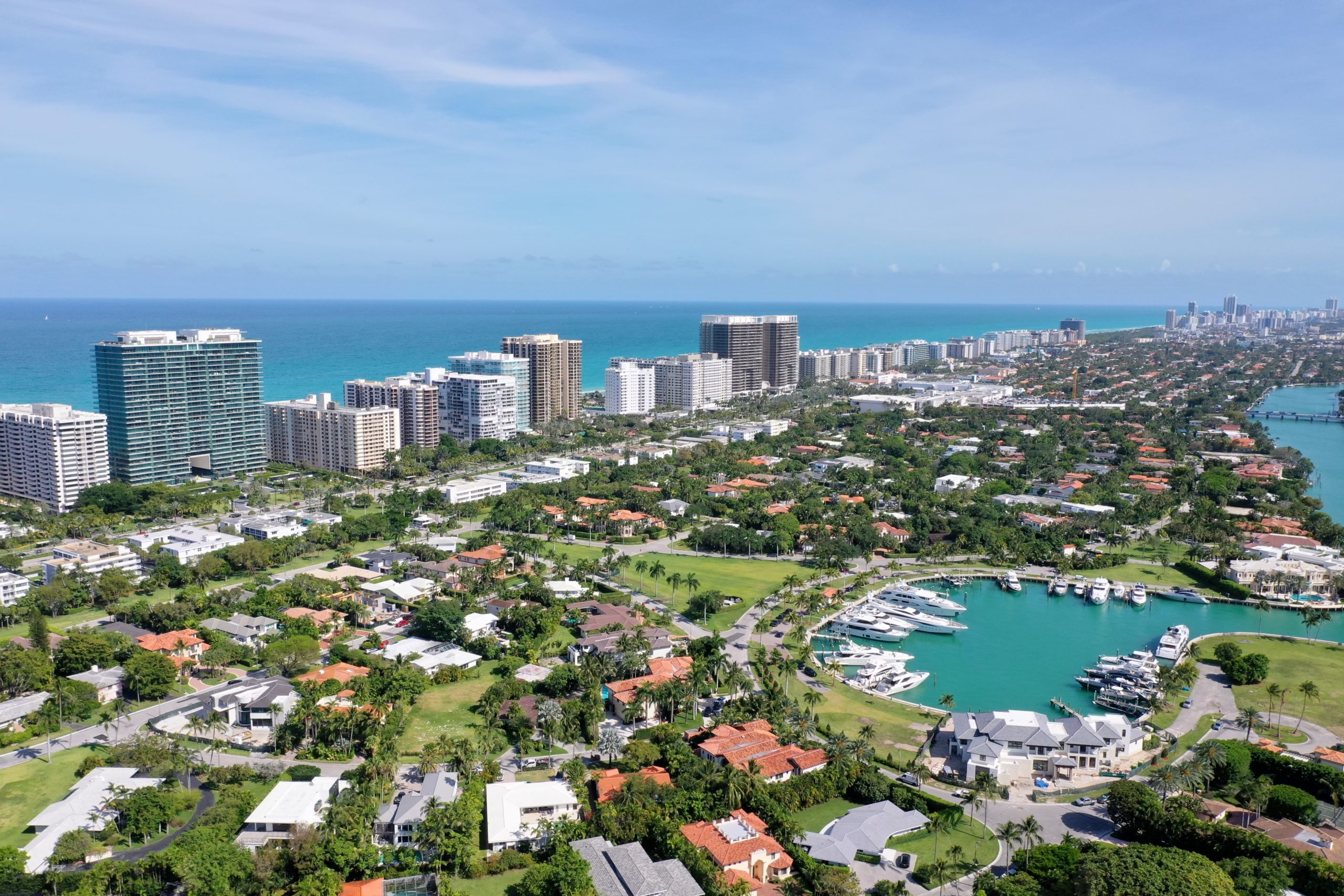 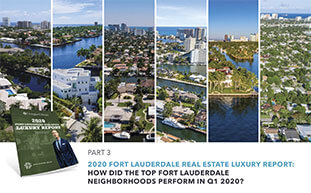