The Continuum condo in South of Fifth – Is it time to sell your unit?

Increasing inventory and stagnating prices – After a few tremendously prosperous years, the Continuum tower seems to have reached its peak!

Besides living in the Continuum condo, I follow this building very closely for many of my clients and I’ve seen some signs of stagnation. 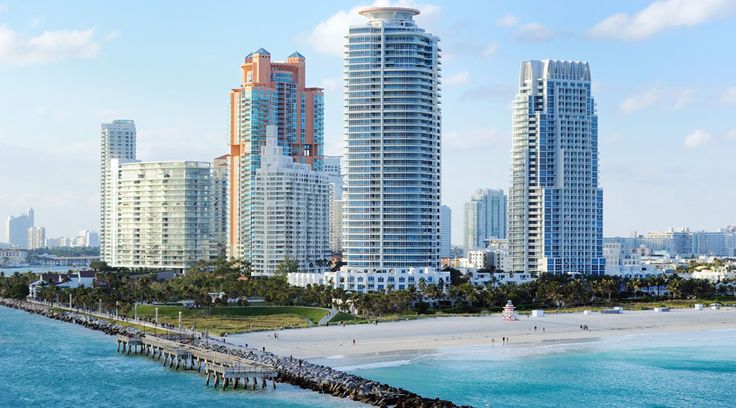 The Continuum condo in the exclusive South of Fifth area. Have prices finally peaked?

As can be seen from the table below, Continuum prices have increased significantly over the years with the South tower growing faster than the North tower.

The average sales prices per Sq.Ft in the last 4 years at Continuum in South of Fifth.

The average sales prices (per Sq.Ft) at Continuum in South of Fifth in the last 4 years.

When we consider the months of inventory, which basically tells us the status of the demand vs. supply of a certain market we see that the inventory moved up from a neutral or balanced market in 2014 to a buyer’s market in 2015. A buyer’s market indicated that there is more supply than demand, which gives a competitive advantage to buyers.

Rules of thumb for the months of inventory

The months of inventory at Continuum. While Quarter 3 of 2015 still had 15 months of inventory this amount increased significantly from October 2015 till January 2016. In the last 3 months of 2015 a total of 32 new units entered the market increasing the supply of condos by more than 100%. In this same period only 1 condo was sold.

In the last half year 42 condos were listed for sale and 10 of them lowered the listing price (Most of them after being on the market for 3 months already)
The average price decrease was 7.3% varying from 2 to 11.3%
From the condos that sold in the last half a year (just 4) the average price was decreased by 8% before being sold varying from 1 to a stunning 22%. The units were on average 230 days on the market before being sold.
Note: Part of the reason we are seeing so many price reductions is because sellers are listing for unrealistically high prices and the market is confirming this. The law of supply and demand dictates the price and in this market, in which selling prices are no longer rising at the same pace, sellers should be educated accordingly by their realtors. Price is a key factor for each listing in every single market and sellers that are expecting a price increase in a buyer’s market need to be aware that their unit might be on the market for a very long time, herewith not doing themselves a favor.
Many sellers say they are not bothered by a unit that sits on the market for a longer period of time. It is important to know however that units that have been on the market for a long time are becoming less and less desirable. They are often overseen or realtors/buyers assume they aren’t good deals because they have been on the market for such a long time without any success.

This 3-bedroom unit at Continuum North Tower was listed for over a year before being sold for $7,4M. That is more than $2M less than the original listing price of $9,5M

As mentioned before, there is a large amount of pre-construction condos entering the Miami market. Not just in the South of Fifth area, but also in the rest of Miami Beach and other exclusive waterfront neighborhoods such as Sunny Isles (Turnberry Ocean Club, Armani Residences, Porsche Design Tower), Miami Beach (Eighty Seven Park) and Fisher Island (Palazzo del Sol). These new condos increase the market’s supply and generally speaking attract more attention because the building and the units are newer, often more luxurious and offer the latest in amenities.

Although the acreage of amenities at Continuum is rather unique, the maintenance costs have increased significantly. The increase on a 1,600 Sq.Ft, 2-bedroom unit has been 25%. That is a rather significant change.

There is a large amount of inventory at this moment and some units have been listed for quite some time. With an oversupply of units, prices need to come down in order to be sold. Even though prices are not increasing like they did before, there is still growth and South of Fifth still is one of the most desirable places to live in Miami.  As in all markets, there is always a good deal to be found and  great investment opportunities can be seen in all markets.

We cannot foresee the future but sales prices have shown us that the market is slowing down. It did not stop growing, but it definitely sees more moderate rates of growth than a few years ago. For those who are thinking to sell, this might be a good time as prices seem to have peaked and inventory levels are increasing, which is normally a strong indicator for decreasing prices in the future (more supply than demand).

We believe it’s very important to be conscious of these type of trends earlier rather than later to maximize the profit in the actual market conditions. Many investors do not monitor the market and are not aware of market peaks. Rather than letting your unit sit on the market for a long time, we like to advise our clients on the right timing whether this might be to sell, to buy or to hold on to a property.

This is how we will market and sell your property

Would you consider selling your Continuum unit?
Contact me today for a more personalized approach and/or a free comparative market research

Meet the team and see our unique insights into the Miami Real Estate Market.

No generalized opinions,  we offer an analytic approach.

How We Market Your Property

Why We Stand Out 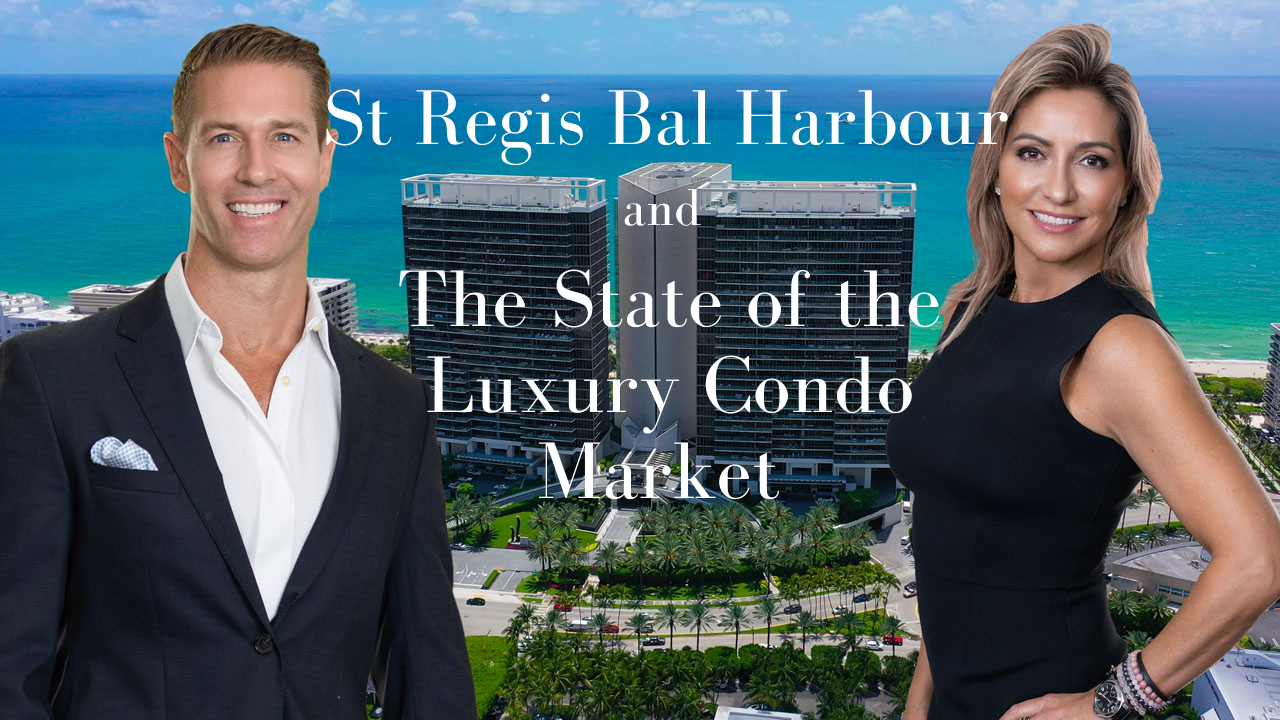 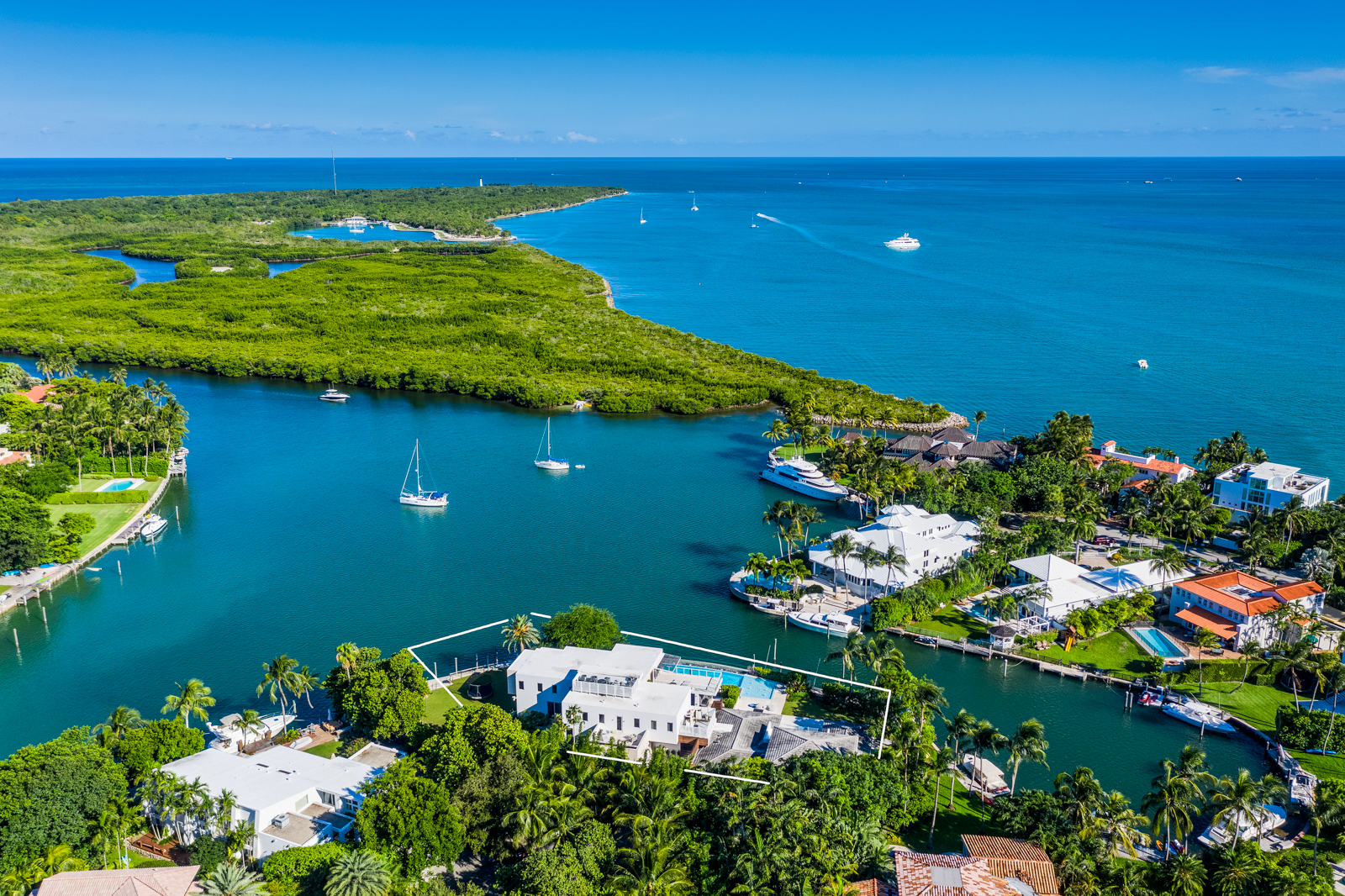