Brickell is a dense, high-rise residential neighborhood with many upscale, luxury condos. The neighborhood, which is part of the Greater Downtown Miami, is the urban core and the financial heart of Miami. The financial district of Miami or “Manhattan of the South”, is almost a city by itself. Brickell got the nick-name “Manhattan of the South” for its high concentration of international banks, mostly in wealth and investment banking. This 24/7 ongoing cycle of business and pleasure attracts many young professionals who are looking for the best of urban living.

Being located in the center of Miami, the Brickell real estate market is a quick ride from Coral Gables and Coconut Grove as well as Key Biscayne and the beaches.

Brickell has long been Miami’s fastest growing community, http://luxlifemiamiblog.com/neighborhood/coral-gables/welcohttp://luxlifemiamiblog.com/neighborhood/miami-beach/ming many new residents, businesses, restaurants and last but not least luxury condo towers. Brickell is becoming more self-providing on a daily basis. Brickell City Center, a $1.05 billion mixed-use development,will soon be ready providing residents with a long-awaited luxury shopping mall, additional restaurants and other forms of entertainment which will bring Brickell to the next level in urban living and sophistication. The combination of being a business hub, with flashy condos and lots of entertainment makes this area the preferred choice for many expatriates and young professionals from all over the world.

Brickell Fl real estate offers a wide variety of condos from more dated condos to brand new luxury condos and swanky waterfront towers. The Brickell skyline has seen some drastic changes in the last 5 years and nowadays cranes and construction workers are part of its scenery. Some of the most desired new condos are Echo Brickell, the Bond, the SLS Residences and SLS Lux, Rise and Reach at the Brickell City Center and Brickell Flatiron. While many of Brickell’s ‘older’ condos are waterfront, the newer wave or luxury residences were sold on services, amenities and lifestyle rather than on its ocean views.

The different subsections in Brickell

Real Estate in Brickell Fl. can be divided in the three below sections:

The Brickell area between Coconut Grove and SE 15th Road is often referred to as historic Brickell. Here we find the more ‘dated’ condos but also some very sought-after luxury condos like Santa Maria and Bristol Tower or classic towers like Villa Regina or the Palace that despite being more dated are still very much desired by families and investors. This part of Brickell is best known for its spacious condos.

The core of Brickell is the part which is east of the I-95, north of SE /SW 15th Street and South of the Miami River. This is seen as the new core of Brickell, home to many banks, businesses, hotels, entertainment and all of Brickell’s new condos.

Finally we have Brickell Key, the most family-oriented and secluded part of Brickell. Brickell Key is a 44 acre, triangle shaped man-made island.This small island community within Brickell offers 24/7 surveillance and a gated entrance. Brickell key is desired among families with young kids for its tranquility, safety, green areas and walkability convenience. Despite Brickell Key being located just one bridge away from Brickell’s busy core, living here will give you the idea of being miles away from urbanization. Brickell Key offers 11 waterfront condos ranging from more dated condos like Isole, St Louis and Brickell Key One and Two to the newer and high-end condos such as Asia, Carbonell and the Tequesta Condos. All condos enjoy spectacular water and city views.

Given the demand for residences on Brickell Key and the lack of space on the small enclave prices have seen a steady increase in recent years.

Rumor has it that on the empty lot next to the Mandarin Oriental a brand new luxury condo will be built. 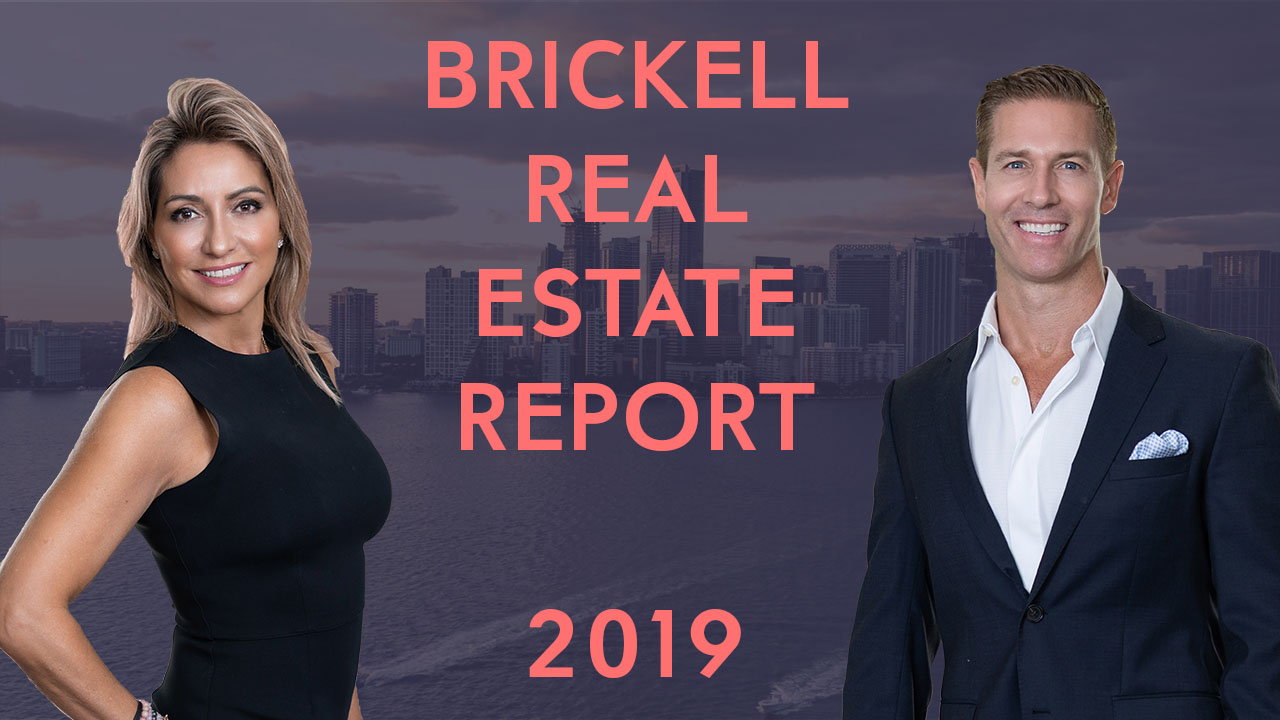 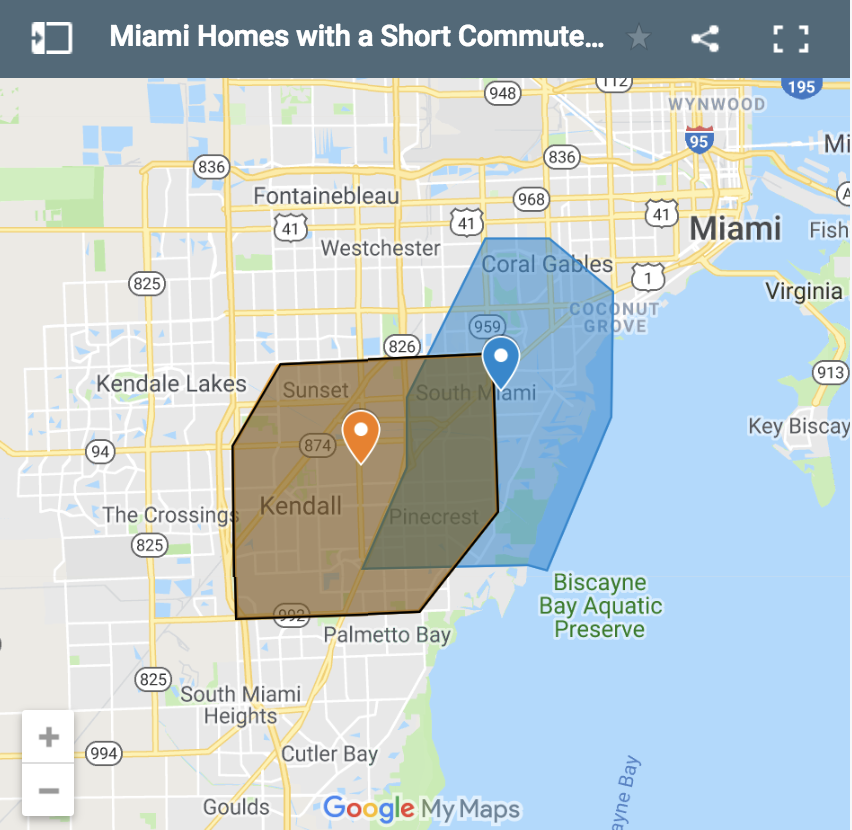 The top 5 Miami Condos Most Likely to Succeed 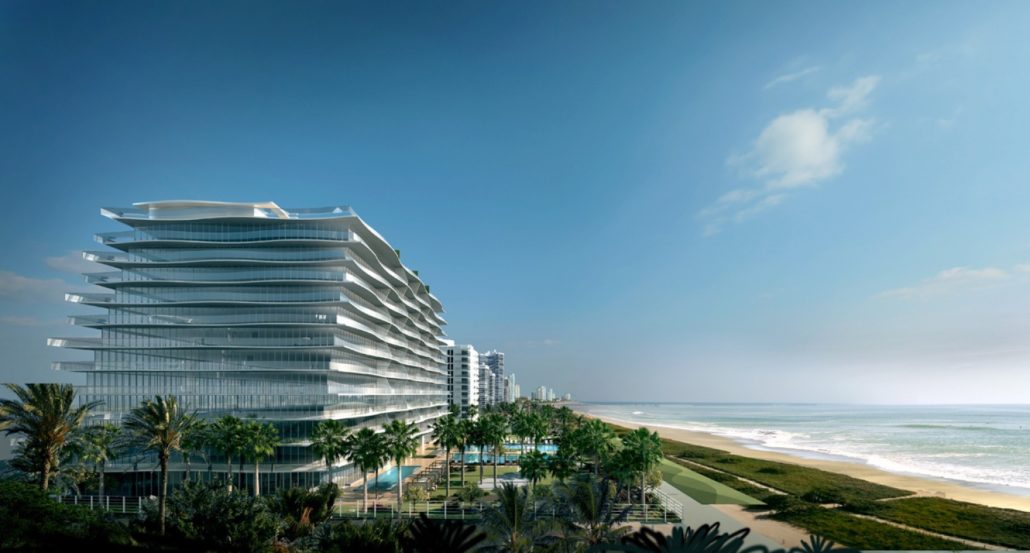 Not registered yet? Register now
or