Why the Miami River area?
Because of the water!
As waterfront land dries up, developers rush to Miami River

The demand for Miami River is actually quite simple. This area has what is getting scarce in the rest of Miami, which is waterfront land.

“It’s the new waterfront for Miami, if you want to be near the urban core of Miami, it’s becoming impossible to find waterfront properties.”

Nelson Stabile – One of the principals at the developer Integra Investments, which invested in two vacant river lots during the recession and flipped them at a profit of more than $21 million last year.

The uprise of the Miami River – A long overseen area

The Miami River has long been overseen as investors were looking at the Bay and the Beach areas of Miami. During Miami’s last real estate boom, glitzy condo towers went up near the river’s mouth, including Ugo Colombo’s Epic Miami Hotel and Residences. More than 7,000 residential units were built during that time, according to the Miami River Commission. Due to the economic downturn the expansion of this residential boom did not reach out to the rest of the Miami’s 5.5 mile river.
Nowadays, Miami is following in the footsteps of other American cities, including San Antonio, Savannah, Pittsburgh and Chicago, who have turned their rivers into meandering, walkable neighborhoods with commercial and residential districts.

The Miami River is now attracting more and more high-end restaurants. As a hip, transitional area in Miami, the Miami River is following the steps of neighborhoods like Lower East Side and the Meatpacking District in New York. They used to be no-go zones and now they are a hotspot where everyone wants to be seen. With the arrival of Seaspice (previously Seasalt and Pepper) a new crowd was attracted to the River area who rebranding this area, formerly known for its tug boats and fishing trawlers of the working river, into the place to be.

The Miami River area is a typical transitional area with local hotspots attracting the city’s IT crowd. For example hotspot restaurant Seasalt created such a hype, the eatery and bar has been able to rebrand the Miami River into a hip and happening zone. And there is more to come …

Other local eateries that are popular amongst locals and visitors alike are Garcia’s Seafood Grille, Fish Market and Casablanca Seafood Bar & Grill

Other upcoming openings are SushiSamba (with locations in Miami Beach and Coral Gables) and London based and Duck & Waffle. Both establishments will be located in a brand new, funky, 4-story riverfront building near the Flagler Street bridge.

Real estate investing conglomerates from around the globe are ready to buy waterfront lots in the Miami Area.

The Miami River Commission says that a total of about 4,000 units are slated for development over the next few years, along with new hotels, restaurants and a mega-yacht marina. The promise of Brickell City Centre, a $1 billion mixed-use project with luxury shopping that is under construction between SE 6th Street and SE 8th Street on South Miami Avenue, is also luring developers to the river’s mouth.

Please see below what is coming to the Miami River in the future.

New York-based Chetrit Group has brought together a cluster of south-bank lots between the 2nd Avenue bridge ant the I-95 for nearly $100 million.

The first residential project to be launched within this project is called One River Point. One River Point is an ambitious venture to bring ultra-luxury living as far west on the river as it has ever been with prices starting at $850 per Sq.Ft, and prices ranging from $850,000 to $12 million. The project’s two 60-story towers will be designed by internationally known architect Rafael Viñoly

Luxury features at the 350-unit project will include 10 to 12 foot ceilings, unusually large balconies, private elevators and a robotic parking garage.

One River Point’s second phase, on two lots set slightly back from the river, are slated to include a hotel, less-expensive condos, rental apartments and retail.

Andrew Hellinger’s big new River Landing mixed-use project is a mix of residential towers, amenity decks, retail, parking, and big box stores with a river view. Located on the North Bank, near the health district and Jackson Memorial hospital,  River Landing will be filling a gap in the health district, which is a massive market that has limited services. Furthermore, the market-rate rental apartments will cater to all of the staff who rotate in and out of the hospital,the medical school and the courthouse.

When completed, River Landing shops and residences will span 8.14 acres with 426,000 square feet of retail and restaurant space, 475 apartments, a supermarket and a riverfront park. Foundation work is expected to begin in April, according to a news release. The $300-million project, located at 1400 Northwest North River Drive, will be complete from the summer of 2017 to the spring of 2018

Major recent land deals include the $125 million that the family of Argentine grocery store magnate Alfredo Coto paid last year for a vacant property at 300 Biscayne Blvd. Way, a record price for a property of that size south of Washington, D.C.  Coto’s plans for the site are unclear.

Another standout was the Related Group’s $104 million purchase of the office tower at 444 Brickell in late 2013. (Related has said it plans to build three towers on the site, called One Brickell, with 1,200 units.)

Would you like to get more information or a more personal approach on Investing in the Miami River area?

Where to Find the Best Coral Gables Mansions for Sale? 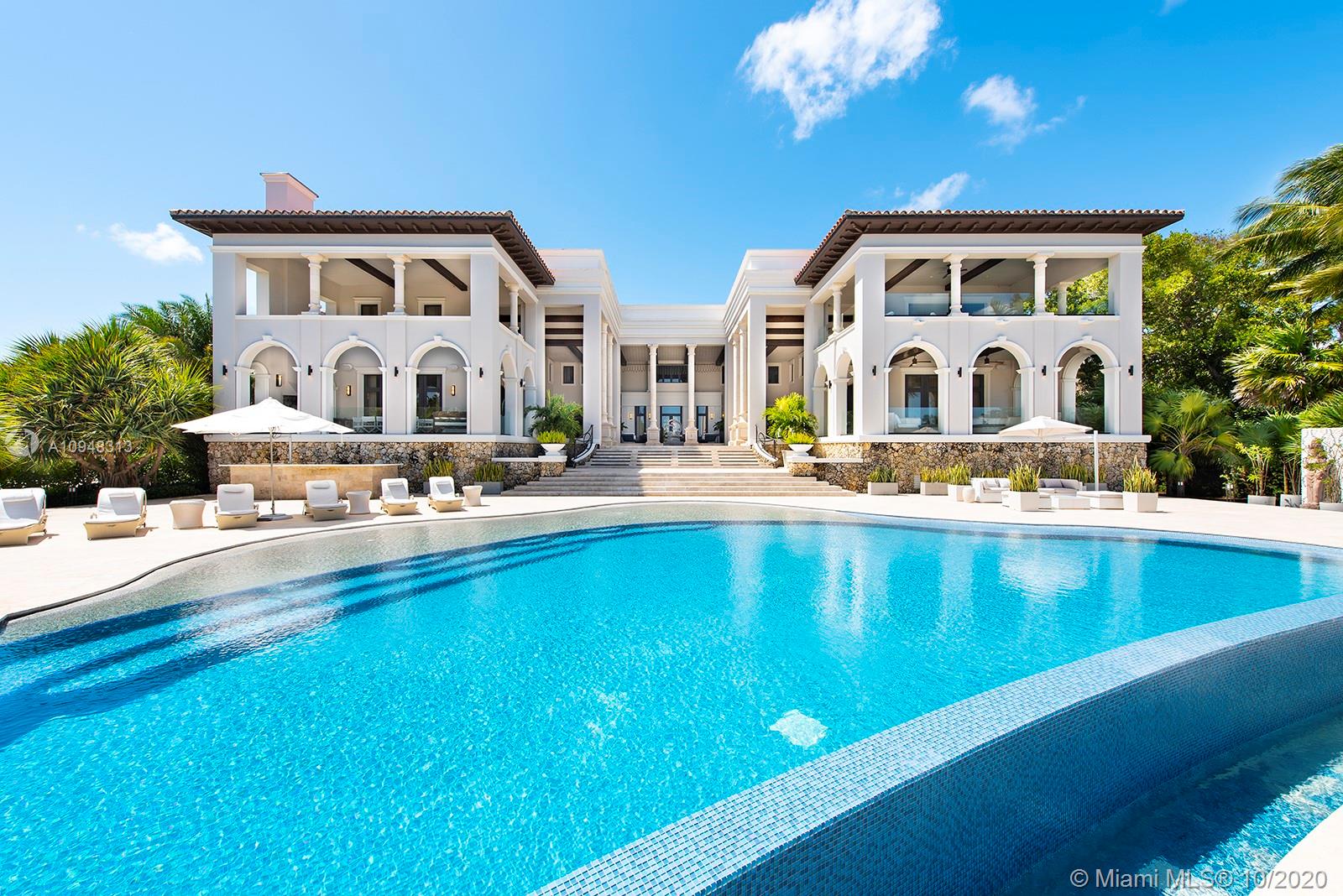 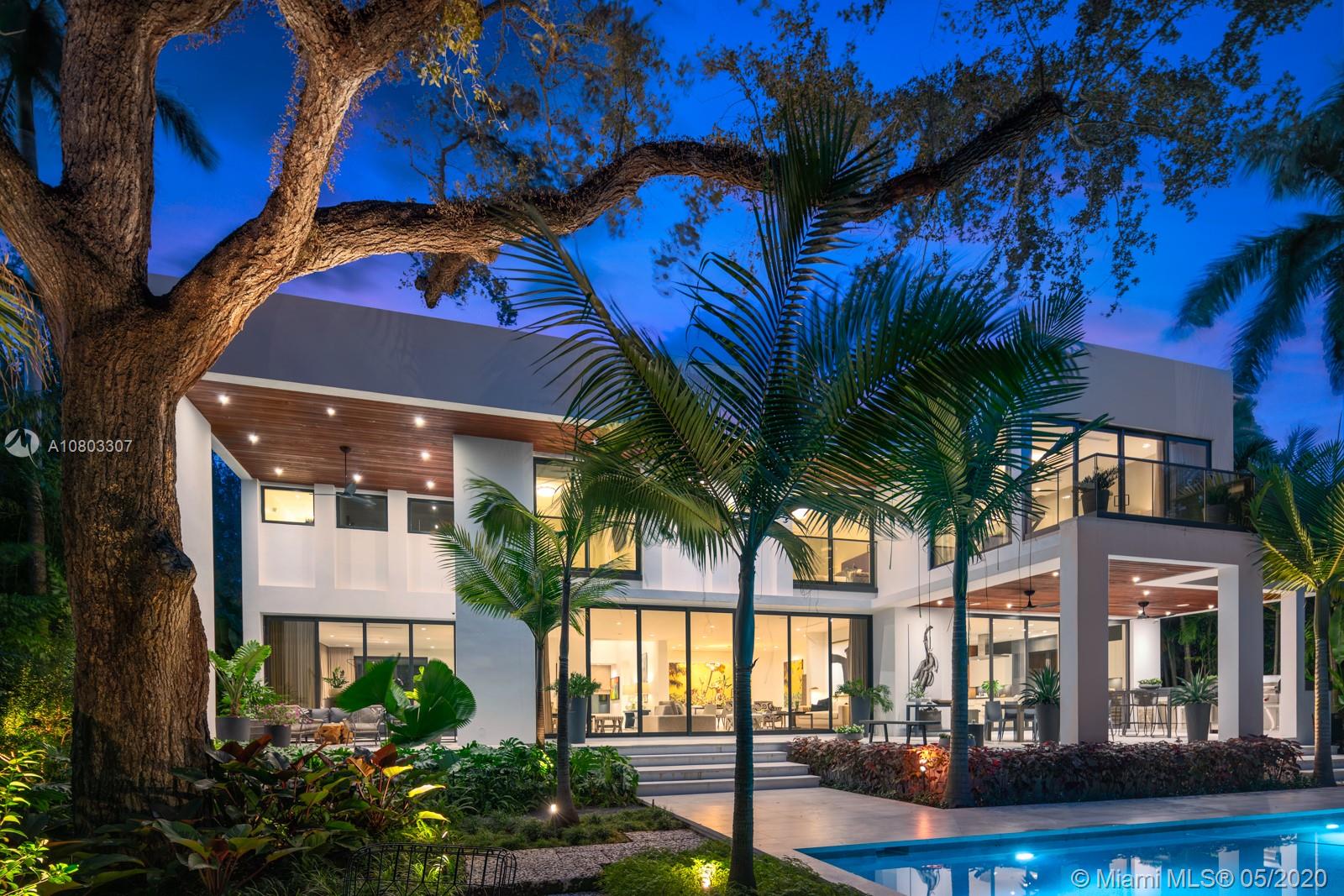 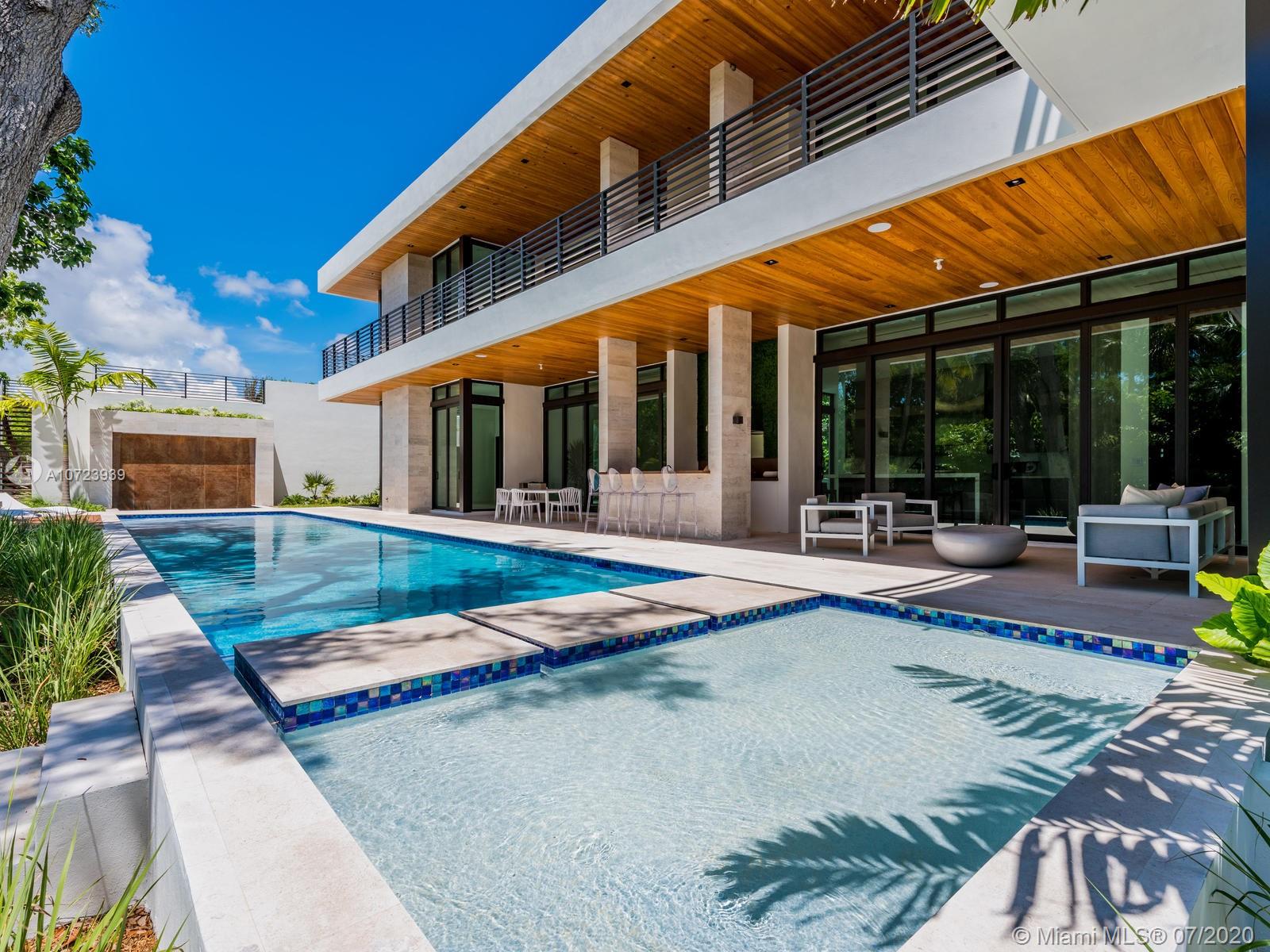