The Miami River Area Is The Next Best Thing for Investments

Read our updated blog on the Miami River

The Miami River has increasingly drawn interest from developers who are embracing the river lifestyle.

The Miami River has been spotted as Miami’s newest investment hotspot after the announcement of two brand new luxury condos (The Edge on Brickell, the planned River Village) and a multitude of trendy eateries and bars. While Seaspice has attracted the who-is-who of influential Miamians and international jetsetters, more restaurants are still to come.

Edge, Sushi Samba, River Oyster Bar and Fox Hole Marketplace and Deli —  are just some of the planned new eateries banking on the Miami River.

Andrew Hellinger’s big new River Landing mixed-use project is a mix of residential towers, amenity decks, retail, parking, and big box stores with a river view. When completed, River Landing Shops and Residences will span 8.14 acres with 426,000 square feet of retail and restaurant space, 475 apartments and a riverfront park. Foundation work is expected to begin in April, according to a news release. The $300-million project, located at 1400 Northwest North River Drive, will be complete from the summer of 2017 to the spring of 2018

Two acres of the project are dedicated to parks and pathways. Hellinger compared the linear park, with a 50-foot setback, to the Highline in New York.

“The Miami River is a place that people don’t have to see as up and coming. It exists”
Andy Hellinger – Developer of the River Landing project, a massive nine-acre development that will include apartments, retail and a linear park along the River walk.

With the Miami River area getting more and more attention and becoming ever more an attractive meet up place for Miamians, this is the perfect time to start investing.

Iconic building of 17,071 Sq.Ft and 3 floors that is zoned for Hotel, Restaurant, Residential, Retail, Office space and more. This Investment opportunity is offered for $2,875,000 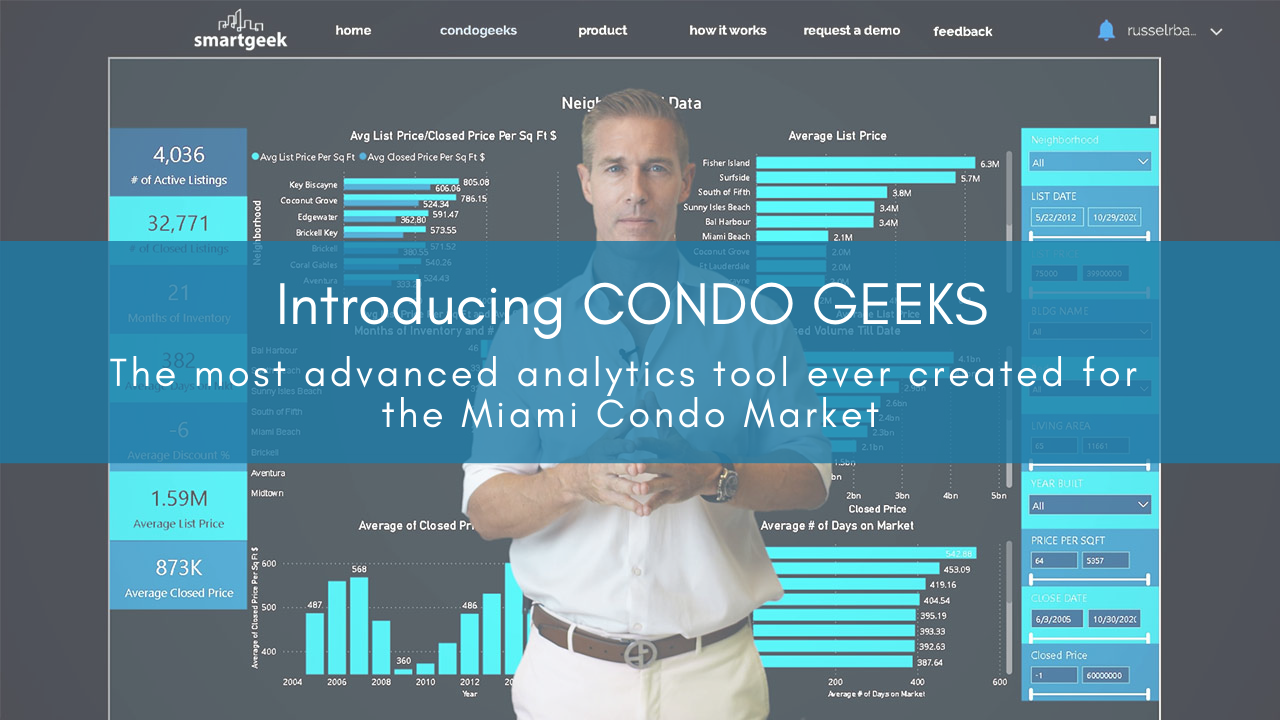 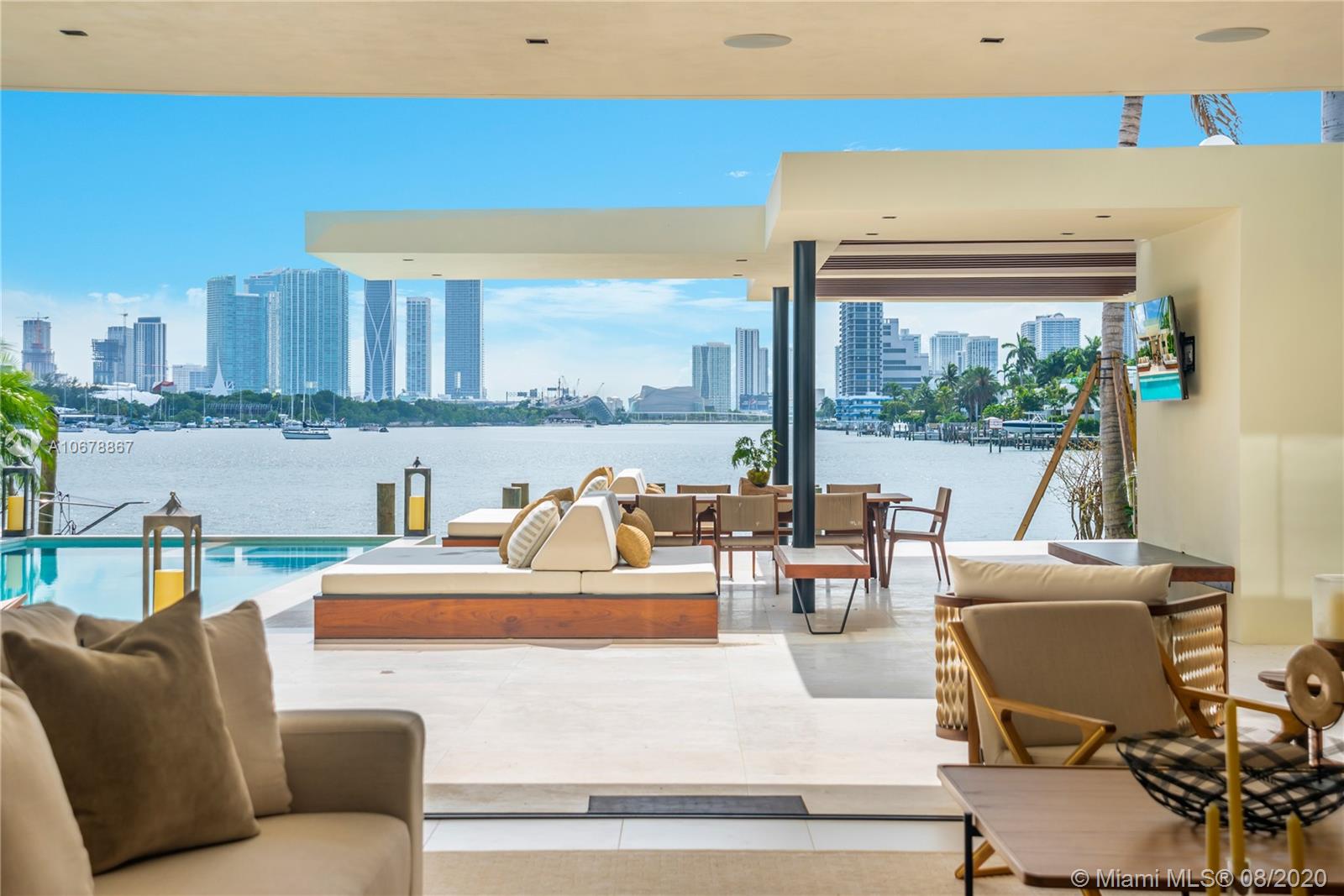 Sell your Miami Home Before Going into Foreclosure 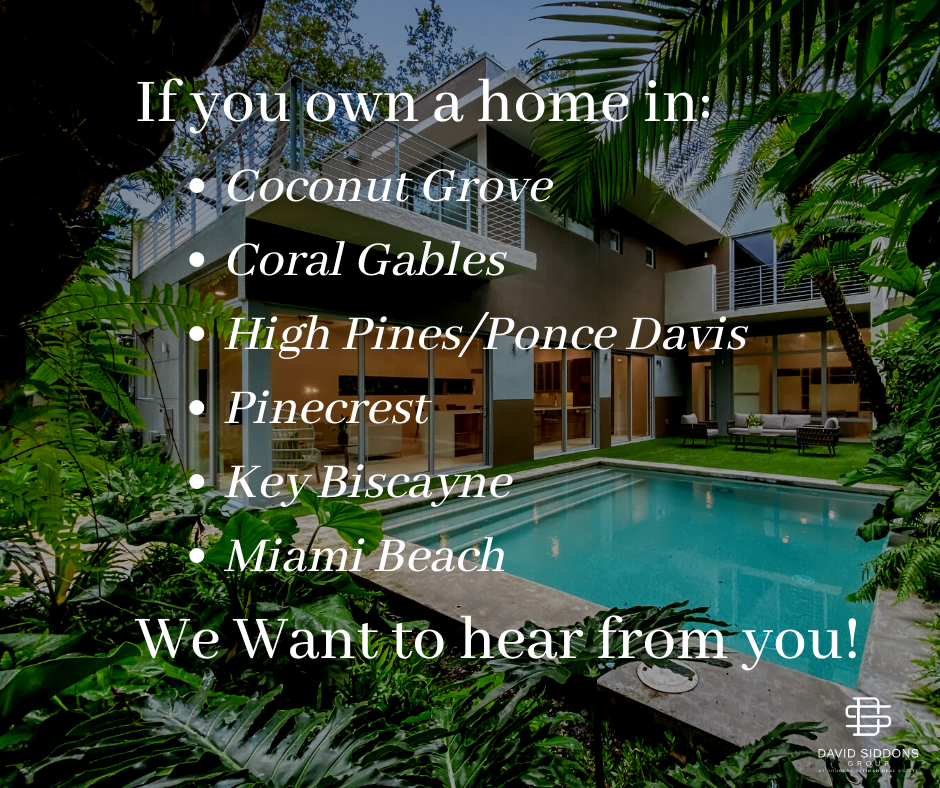