Why We Think Amazon Will Choose Miami as its HQ2 Location

Why Are More and More Big Businesses Relocating to Miami?

Today the news broke that Amazon’s location scouting for its second headquarters has been narrowed down to 20 US cities, Miami is one of these 20. Here in Miami, we are pretty positive about winning this big deal! Why? Cause more and more big businesses are relocating to Miami for a reason!

Why Should Amazon Relocate to Miami?

Miami is getting more and more attention from Multinationals. Large corporations are looking at Miami to establish their global or regional headquarters and the reasons are obvious

The David Siddons Group are Experts in Expat Relocation to Miami

If Amazon chooses to base its HQ2 in Miami, we are pleased to provide them with our much downloaded Relocation Guide. We have helped several large multinationals (Cable and Wireless, Apple, Clarins, Heineken, Diageo)  in finding their employees the best real estate options. Because of our extensive experience and expertise of the Miami real estate market we have written a Miami Relocation Guide. This functional guide for expats avoids the cliche stories and focuses right on the important issues such as: Which Miami neighborhood is right for you, whether you should buy or rent or where the best investment opportunities exist.

David Siddons is a top producing Miami real estate agent with over $65M in yearly sales. David has been handling many large relocation deals and he is known for his market analytics and Miami Real Estate Market reports. 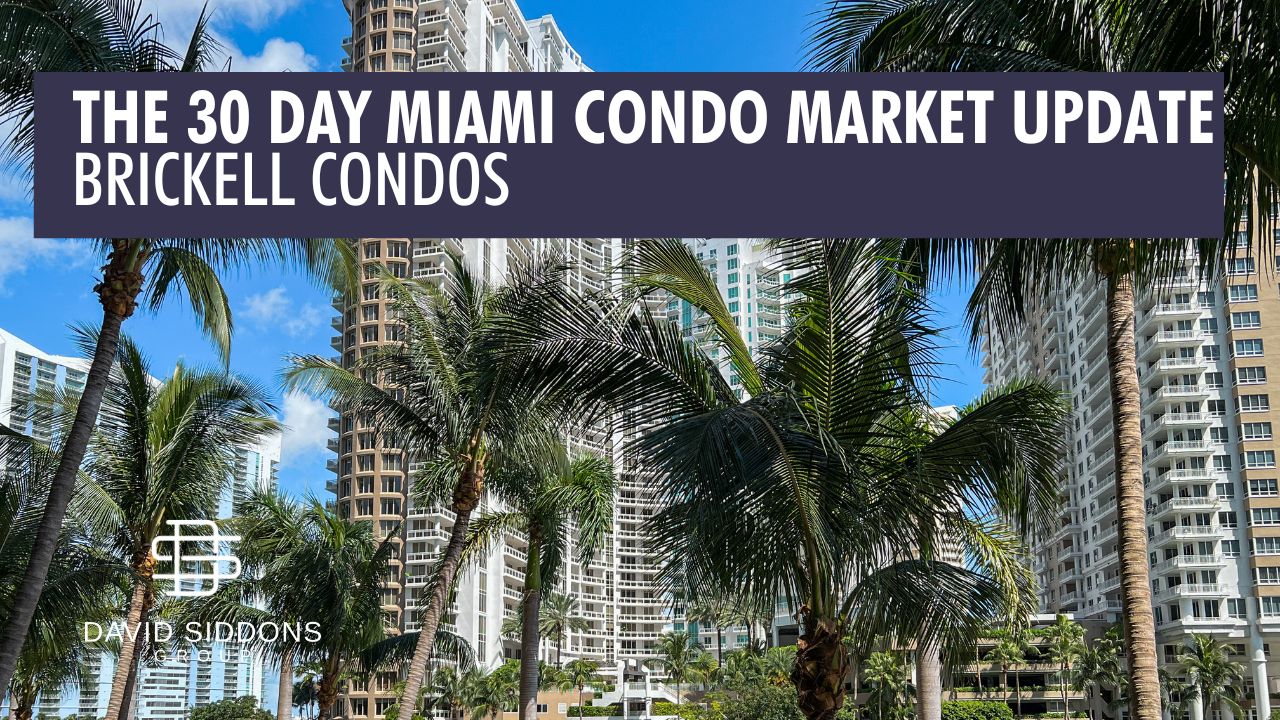 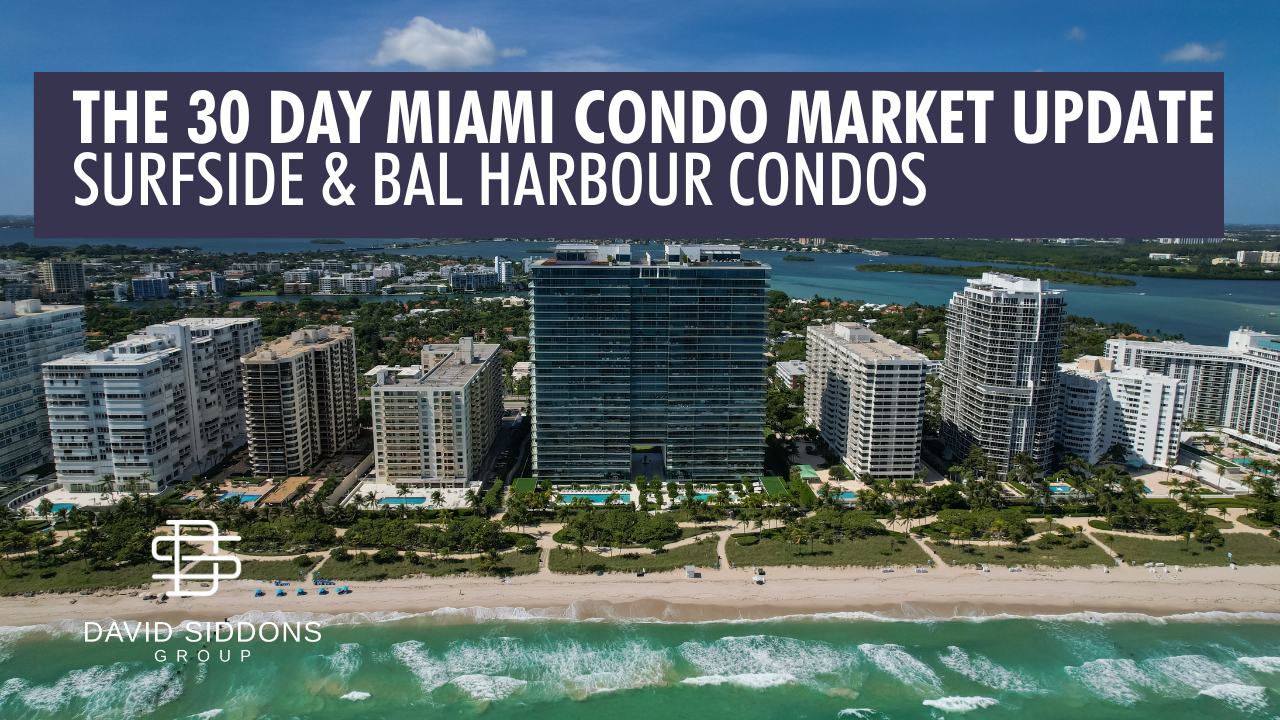 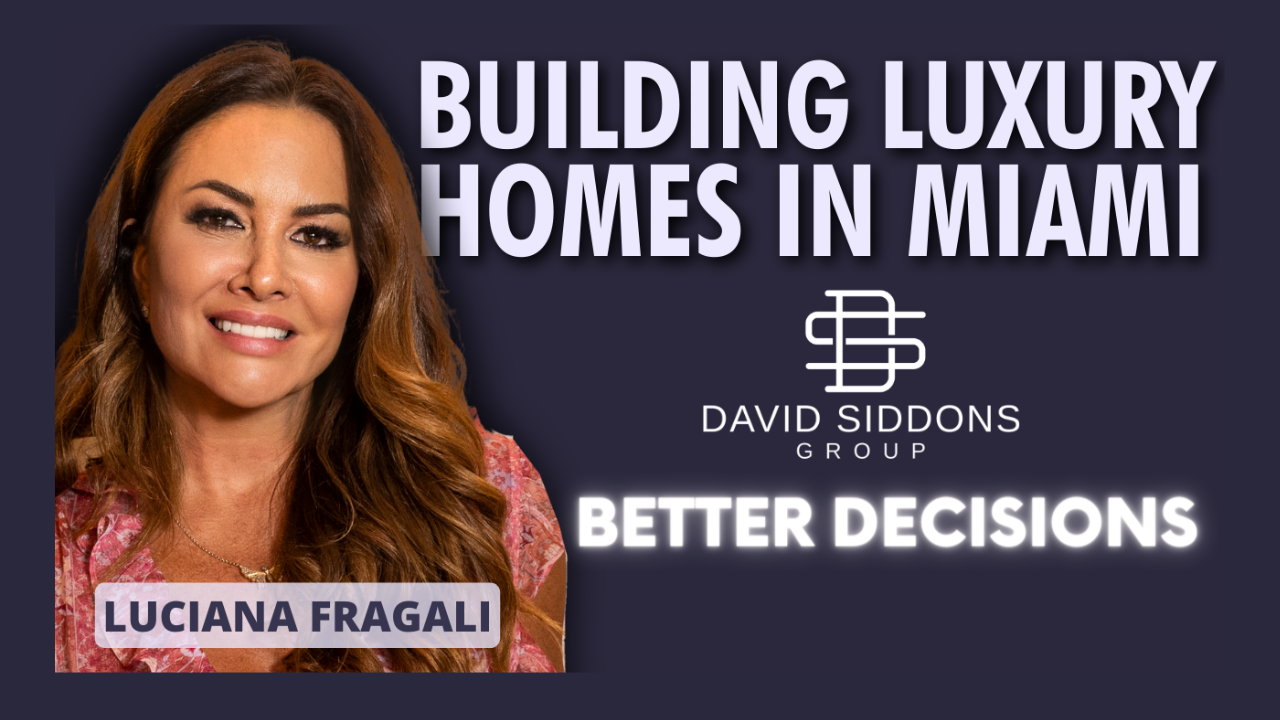 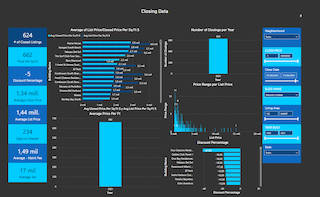