This South of Fifth condo update is a monthly recurring condo review that shows the reader which South of Fifth Condos have sold and which condos entered the market in a given month. It allows buyers and sellers to see the numbers and to get a better understanding of these numbers. These overviews are a direct download from the MLS (normally only accessible by realtors) enabling the reader to make better (investments) decisions when selling or buying Miami Real Estate

The South of Fifth Condo Update for July 2014. See which condos entered the real estate market and are now for sale

Murano Grande on South of Fifth. Always a desired condo within the South of Fifth area. The Condo offers 7 new listings this month

The below South of Fifth Condos were sold in July 2014

South of Fifth Condo Update – Which Condos closed in July 2014

The 2020 Fort Lauderdale Real Estate Luxury Report: The (Socio) Economic and Demographic Influences in the Market 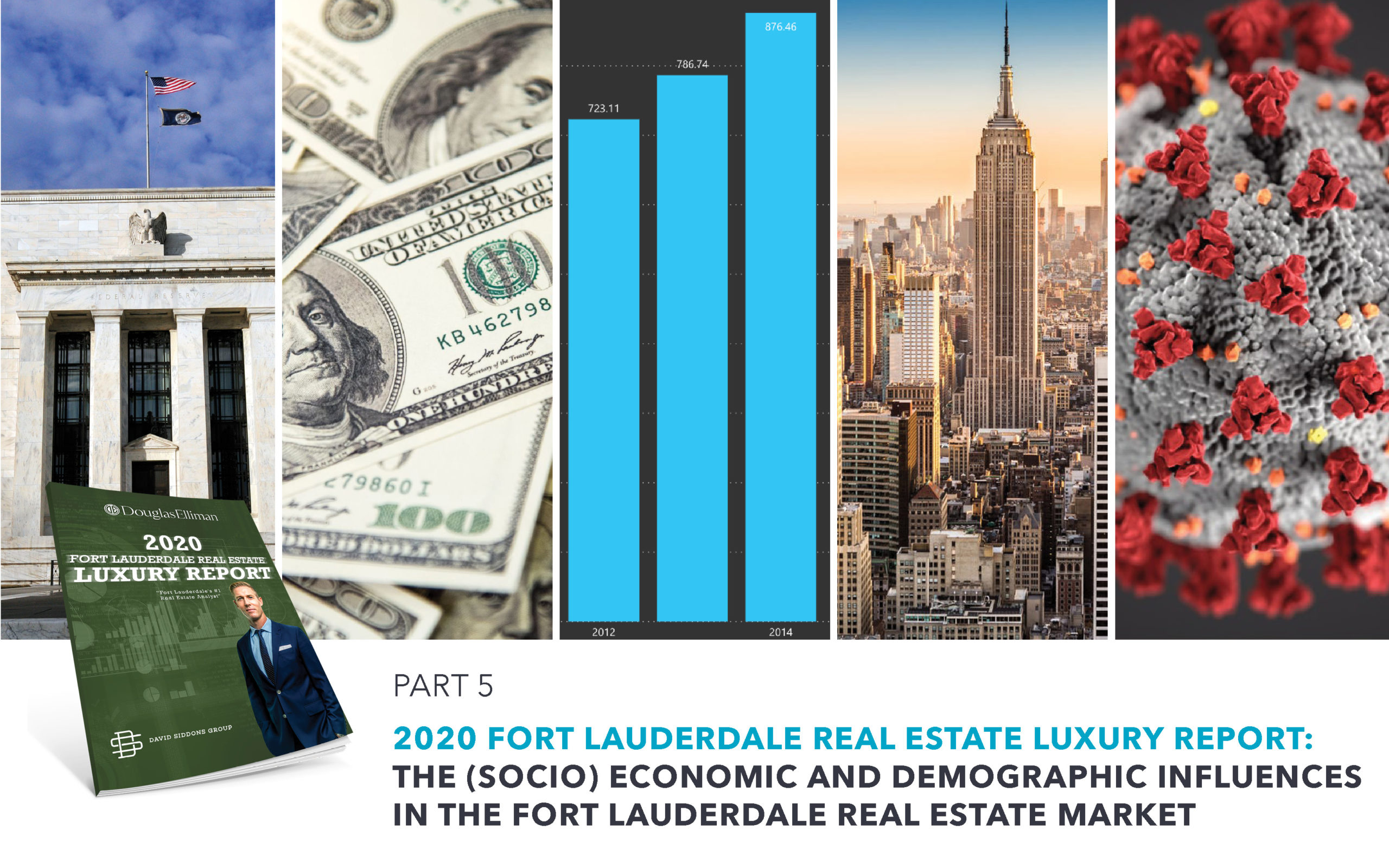 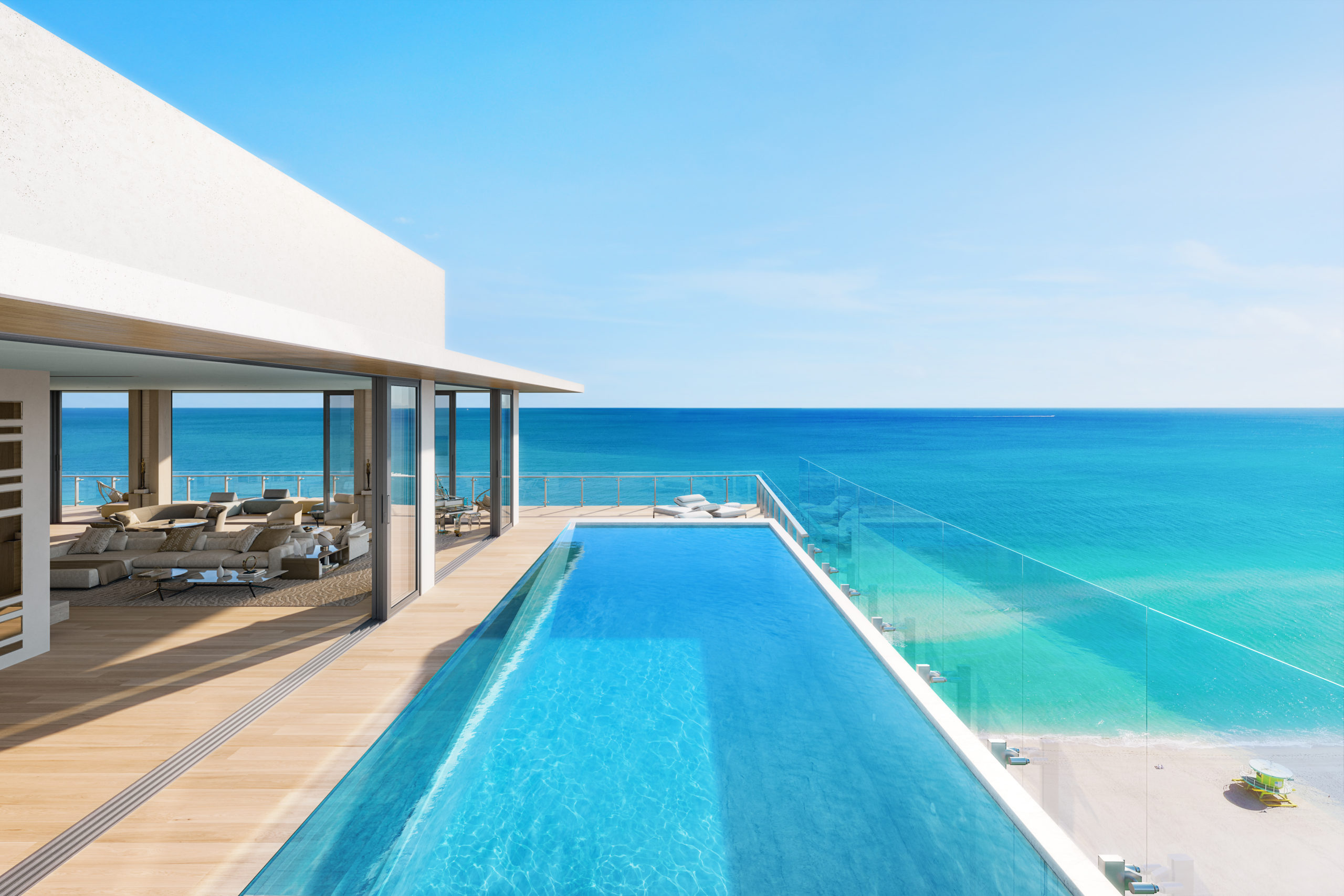 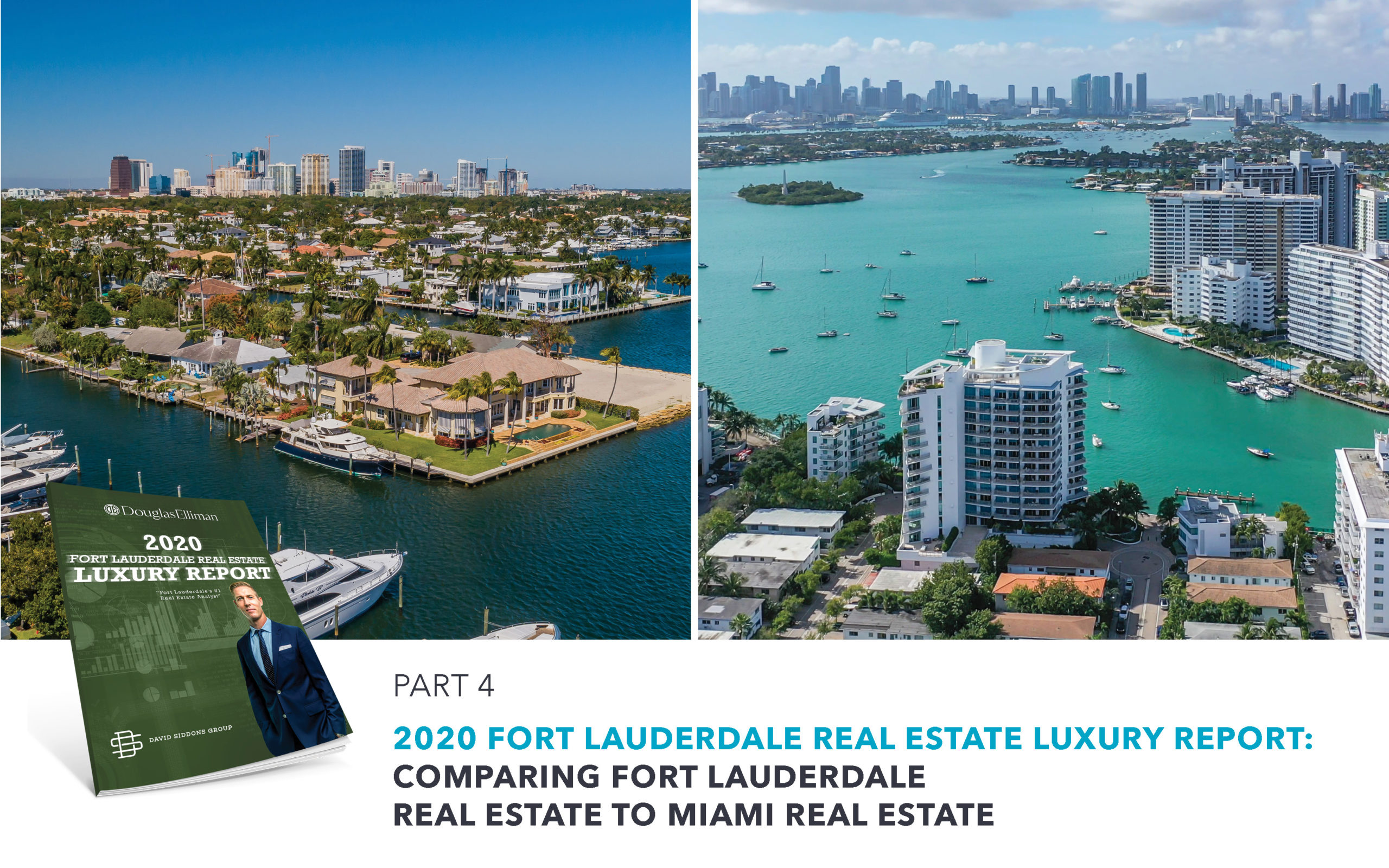