Miami is of global focus for Wealthy Real Estate Investors

Miami is becoming more and more important for HNWI’s

Why is Miami becoming more important and how does this impact your investment?

It only requires 5 minutes of walking around Miami to see that this magical city attracts a lot of wealthy investors and residents while the city’s luxury evolution and attraction to HNWI’s seems to be unstoppable.

But what does this mean for Miami and Miami Real Estate Investors? This blog focuses on what makes Miami important to the wealthy, and what makes them want to live in Miami. Global Wealth Researchers of UK based Knight Frank attempted to solve this question by measuring and ranking quality of life and a host of other indicators.

Ranked 3rd most important western City in the world for Global investors – behind London and New York!

Why New Yorkers are flocking into Miami?

Miami is no longer just fun in the sun, its the city of the future
Read on Miami’s Booming new Arts, Culture and Fashion scene as well as its thriving business and commerce

In the 2014 edition of The Wealth Report, almost half of the wealth advisors who took part in our annual Attitudes Survey said that their UHNWI clients would potentially increase their investment allocation to property during the year. In this year’s survey, almost 40% of respondents said that had actually happened.

“In my role advising high-net-worth investors from around the world, it is clear that the demand for property as an investment class is increasing rapidly.”

Property investments are definitely back on the agenda for private investors, who accounted for around a quarter of all commercial property deals last year, as well as residential investments.

In the figure here below we can see the total UHNWI population in the world, with Asia, Europe and USA having the largest populations, while Africa, Latin America and Asia are expected to have the highest predicted increase in HNWI’s

The USA is of particular interest for South American and Chinese Investors. Alex Foshay, of Knight Frank’s New York Capital Markets team, highlights Miami, which attracts a lot of interest from Latin American UHNWIs, as a case in point. Demand has mainly been focused on condominium developments, but private investors are now starting to look at more commercial sectors.

Regarding Chinese investors, Knight Frank expects them to move beyond the gateway cities of London, New York and Sydney and investing into other key cities, such as Frankfurt, Brisbane, Miami and Manchester. In fact, cities like Miami are already firmly on the radar of the wealthy Chinese investors, as the prices of apartments there are up to 25% lower than in Shanghai. A key trend remains the cultural diversity of the city, and of growing importance is the quality of life offered. These factors will continue to draw in Chinese UHNWIs.

Compared to other Luxury Destinations Miami is often said to be very affordable. Not only does Miami offer more Sq.Ft / Sq Meter for your dollar,  it also provides you with arguably the best water views of this entire list. The attractive prices and low Real Estate Taxes is what attracts lots of New Yorkers to Miami these days

Why New Yorkers are flocking into Miami?

How does this affect Miami Real Estate?

The US sees the highest influx of HNWI’s after London and Singapore. Miami specifically has recently been on the radar of Chinese Investors and is a favorite destination of Latin Americans (U)HNWI’s (No less than 15% of latin American UHNWI’s are thinking of changing their country of residence)

The Influx of so many HNWI’s will have a huge impact on the general way in which Miami is perceived as well as Real Estate Prices in Miami.  Looking at the table here below we can already see that Miami’s Real Estate Market performed very well within the USA but also on a global level and prices have seen increases of almost 10%. As the demand for Miami Luxury Properties will increase sellers and future investors are more likely to profit from price increases.

In 2014 Miami was one of the top performers in this Prime International Residential Index, which marks the change in price of prime residential property in 100 cities and second-home locations (annual percent growth to 31 December 2014*) Striking to see how Miami’s Prime real estate is one of the top 20 best performing in the world. Most of Miami’s foreign real estate investors come from Latin America and Europe where markets are performing less than in North America and where the economic and political climate is less stable.

♦ Why Private Bankers trust us with their most valuable clients
♦ No Generalized opinions, but a quantitative approach based on real numbers! 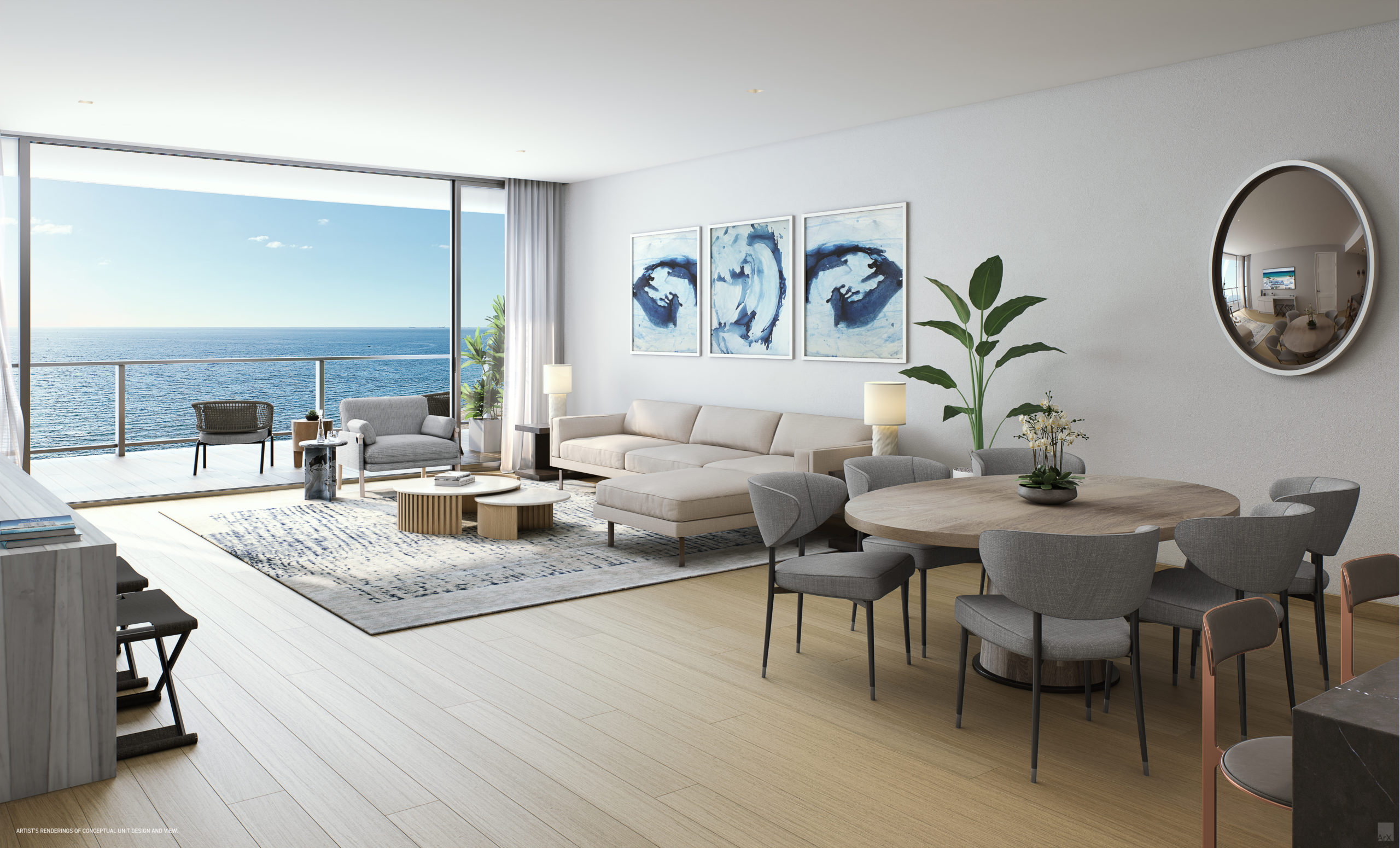 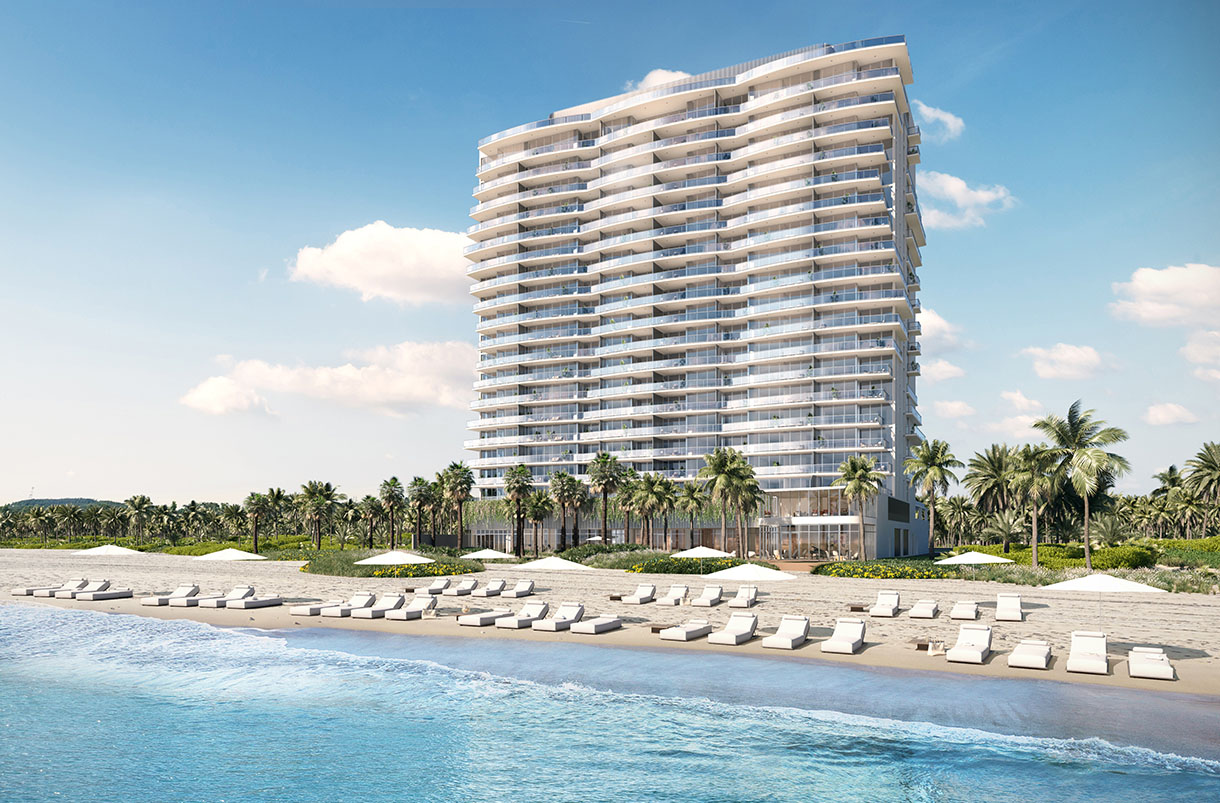