Every month the David Siddons Group provides you with the Brickell Condos Market update.

This information is unique in its kind and hard to obtain by non-realtors. The savvy reader will be able to see how the market is evolving over time and what the trends are by checking the average prices, price ranges and so fort.

Read our monthly Brickell Condo updates on a regular basis and become a Brickell Real Estate expert yourself!

The Brickell Condos that Closed in the month of September 2014. The Average price per Sq.ft in September was $457.

Brickell Condos that Closed in September 2014

You have an interest in reading more about Brickell Real Estate? Read our:

This unit at Icon Brickell was sold for $685. The Icon in Brickell is still selling at premium prices these days. The popularity, the views and the amenities of this building are the reason investors are willing to pay more than average

Views from the above Icon Brickell Unit! A Good water view still sells!

These Brickell Condos entered the market this month

This unit at the Icon Brickell is listed for $1,750,000. The unit offers 1,870 Sq.Ft and 3 Bedrooms. The corner unit guarantees excellent and unobstructed bay views

This Penthouse unit at 1050 Brickell is ideally located in the heart of Brickell but still guarantees superb bay views. The unit offers 2,250 Sq.Ft and 3 Bedrooms (Not included in list here above)

The Penthouse at 1050 Brickell Avenue. Call me for more information or check the link here below

The Penthouse at 1050 Brickell – Now for Sale 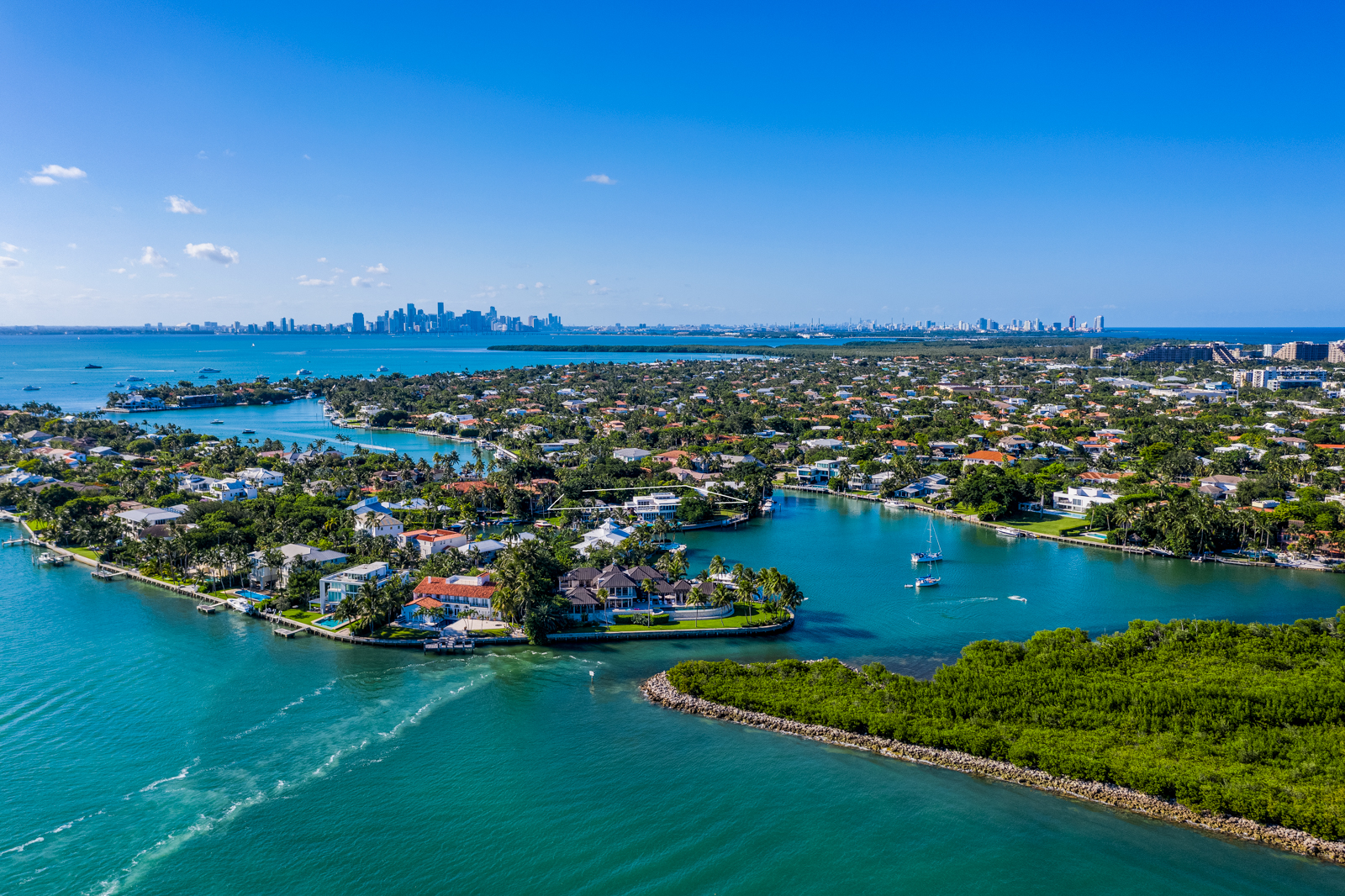 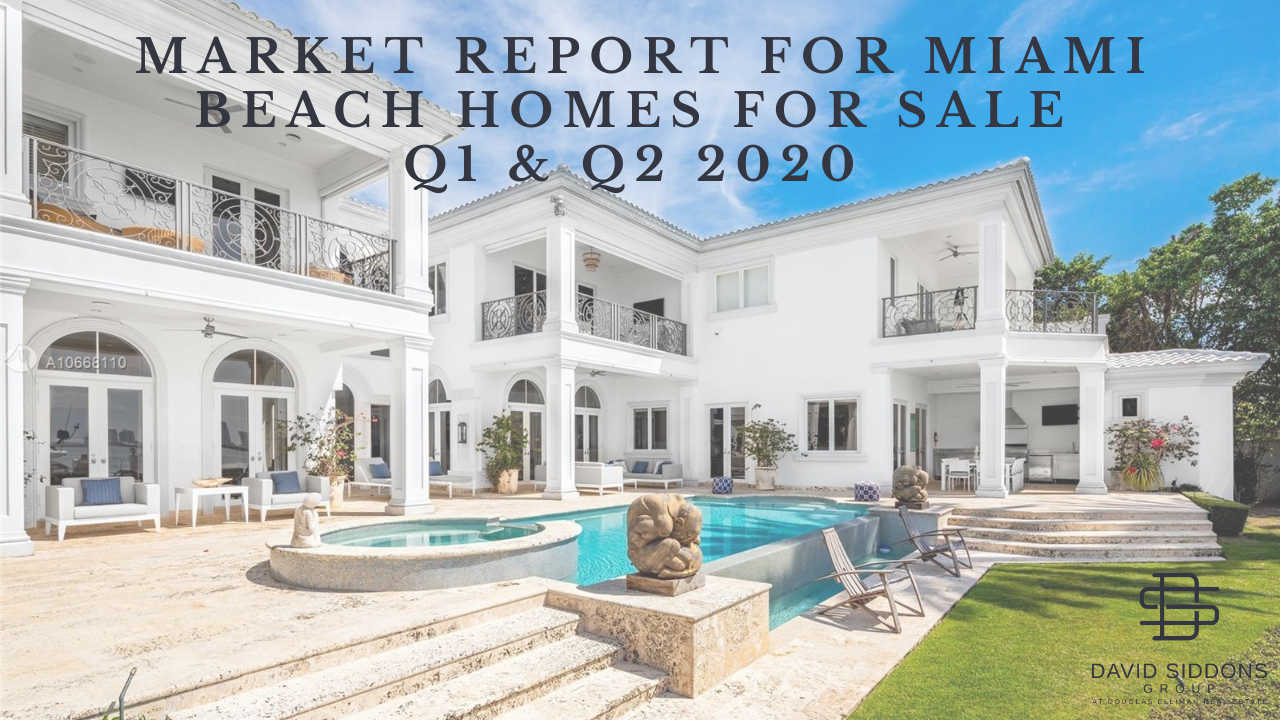 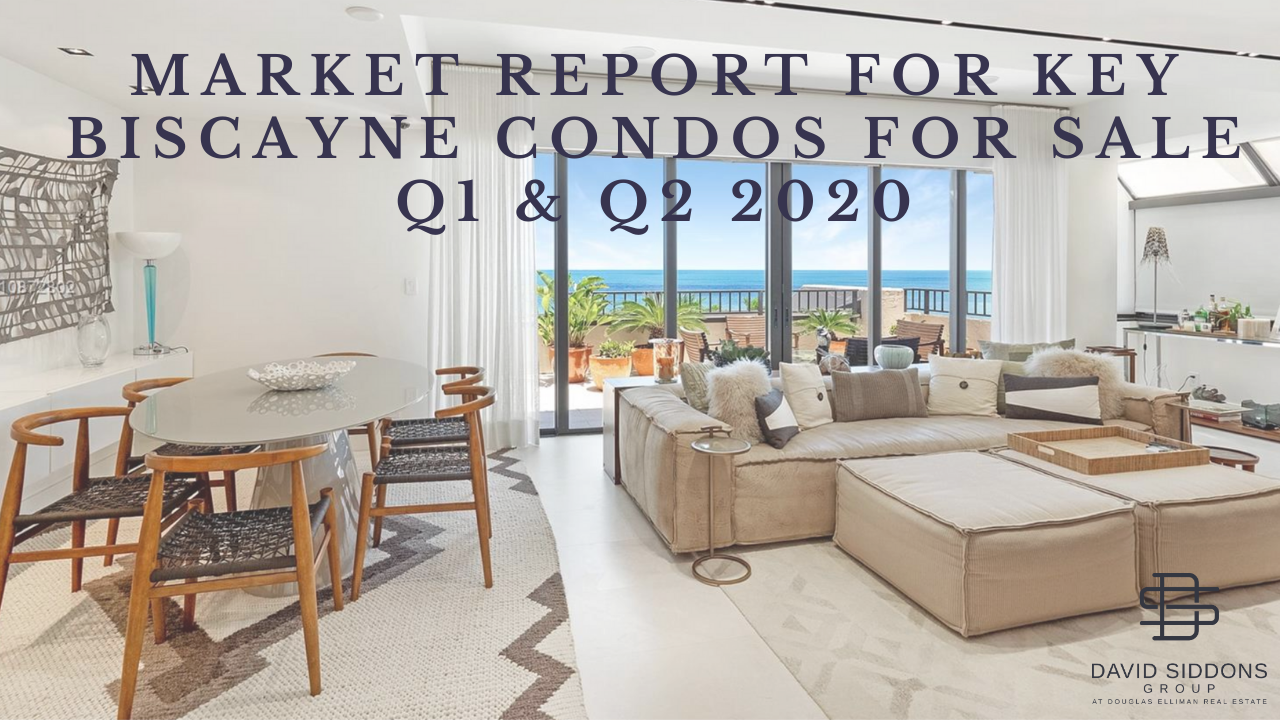